As you might be aware, we’re big fans of the IT Crowd (see our Tnetennba post) and also of quirky indie movies. So we’re getting quite excited by the new film “Submarine” directed by Richard Ayoade.

From the trailer it feels like the best of a Wes Anderson movie crossed with Sophia Coppola – but with a touch of dark British humour. The film was shown a few weeks ago at the Sundance festival and received some excellent reviews and should be released in the UK on 18th March 2011.

Some things I didn’t realise about Richard Ayoade, he’s already a well known music video director and has worked closely with the Artic Monkeys, directing their “The Arctic Monkeys at the Apollo” feature. View Richard Ayoade’s IMDB profile. 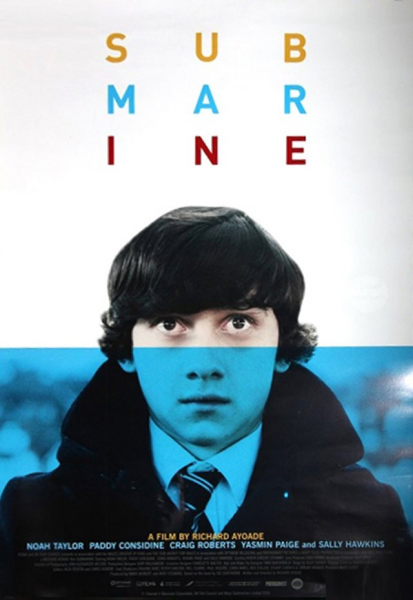